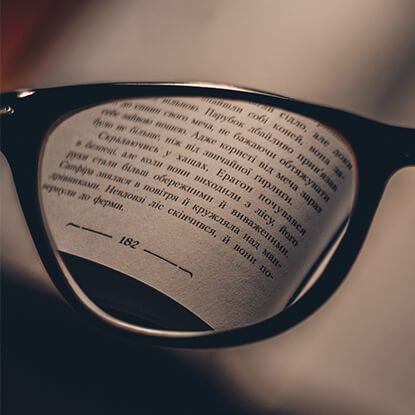 Myopia (nearsightedness) is the most common refractive error of the eye and causes distant objects to appear blurry while close objects appear in focus. Myopia usually begins in childhood and worsens with age. 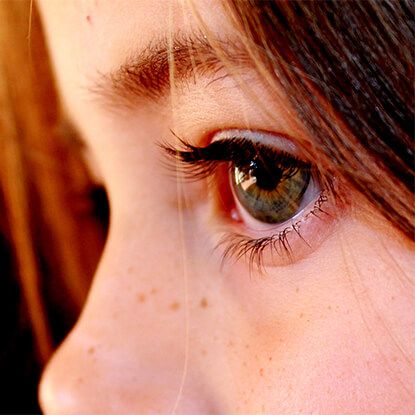 Myopia (nearsightedness) is the most common refractive error of the eye and causes distant objects to appear blurry while close objects appear in focus. Myopia usually begins in childhood and worsens with age.
​​​​​​​

Myopia On The Rise

Myopia is on the rise. A majority of children are doing more indoor and close up work by the time they reach middle school they are severely nearsighted. Studies have shown that myopia has grown from 25% of the US population for ages 12-54 in 1971-1972 to a drastic 41.6% in 1999-2004. Other studies also predict that by 2050 4.8 billion people or 49.8%, almost half of the world’s population will be nearsighted. 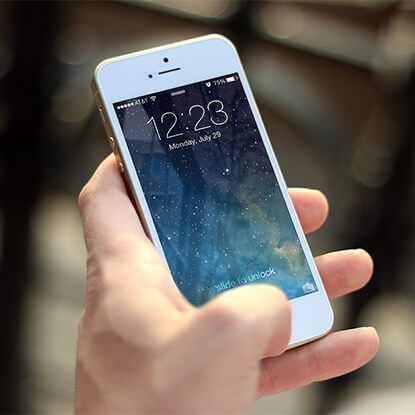 Various lifestyle factors such as close up work and indoor activity contribute to the increase of myopia. With recent technology more people are spending time using computer, cell phones along with other extended near vision tasks causing eye fatigue and increased nearsightedness.
​​​​​​​ 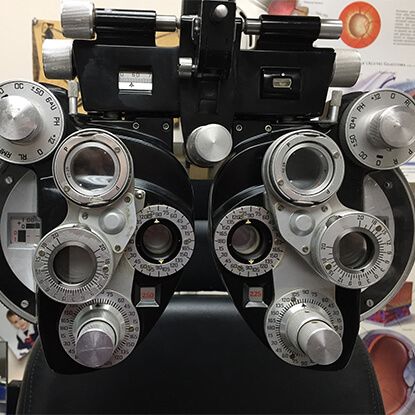 The most common way of correcting the symptom of myopia is with glasses or contact lenses by moving the focal point of the eye back onto the retina which gives a person clear vision. This age old solution fails to fix the problem at the core and for children with myopia, as time goes on a stronger prescription is needed and their eyesight worsens.
​​​​​​​

The Myopia/Nearsightedness Prevention Program shows how adjustments in your child’s lifestyle can decreases the risk of them becoming nearsighted. By slowing down the progression of myopia children will decrease their chances of developing cataracts, glaucoma, and other serious eye problems that can cause vision loss. Extensive research shows that the progression of myopia con be controlled by the following:

For every 20 minutes of reading, computer, or close work, take a 20-second rest break by looking at things at least 20 feet away.

Low concentration of atropine drops — medication commonly used to treat lazy eye — can also be effective for or myopia. Research suggests nearsightedness in children may be linked to focusing fatigue, investigators have looked into using atropine to disable the eye’s focusing mechanism to control myopia.

Studies show that children who spend an additional 40 minutes to 3 hours a day outdoors decreases the risk of myopia. It is crucial that children be exposed to visual opportunities for far distance vision. Spending time outside focusing on distant objects, and sunlight exposure play an important role in the reduction of myopia. 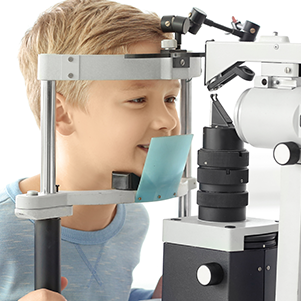 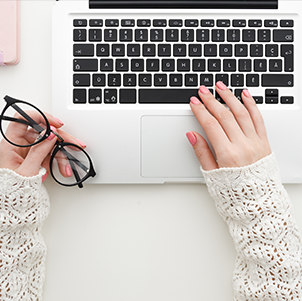 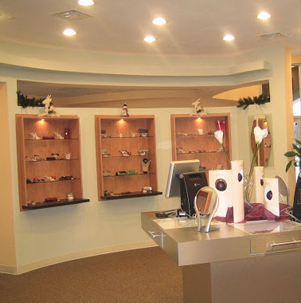